An ever-changing and complicated political climate requires messaging and media that reach concerned and apathetic citizens alike. Motivating the public to learn about candidates and issues and register to vote is, perhaps, more important than ever. Political radio, television, and commercial spots provide important details about current events, politicians’ values, and shortcomings, approaching elections, and voter registration. Having a professional, assertive, relatable voiceover artist to execute political advertisements will ensure that your campaign’s message is clear and precise in reaching a wide audience. 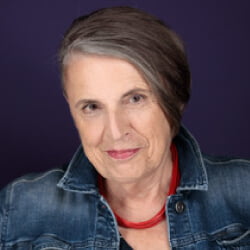 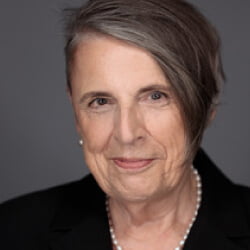 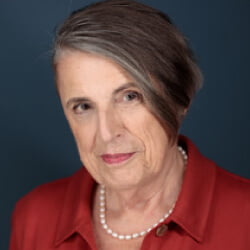 Jane Beverley is a professional female voiceover artist for political advertisements with a trustworthy, informed, and direct approach to communicating important details about the government and its constantly developing issues. A voice of experience, Jane is able to communicate political copy with a trustworthy, assertive, and relatable tone. Her approach is sharp and direct. Jane’s versatility is noteworthy. She is able to be larger than life or quietly confident, and her attention to detail allows her to capture both the objectives and the tone of each political spot. She is passionate about politics and government, and her razor-sharp skills will bring your next political project to life.

What brings Jane Beverley the most satisfaction in the field of political advertisements is her ability to speak to the most pertinent issues by using her voice and acting skills to inform an audience and persuade them to take a specific action. She does not shy away from negative political copy, and her humor and wit allow her to cut right to the core of the issues. You will instantly recognize her range when listening to her political demo, which received a 2022 One Voice Award nomination for Best Female Performance -Demo Reel.
For a bold approach to political narration, contact Jane Beverley today.